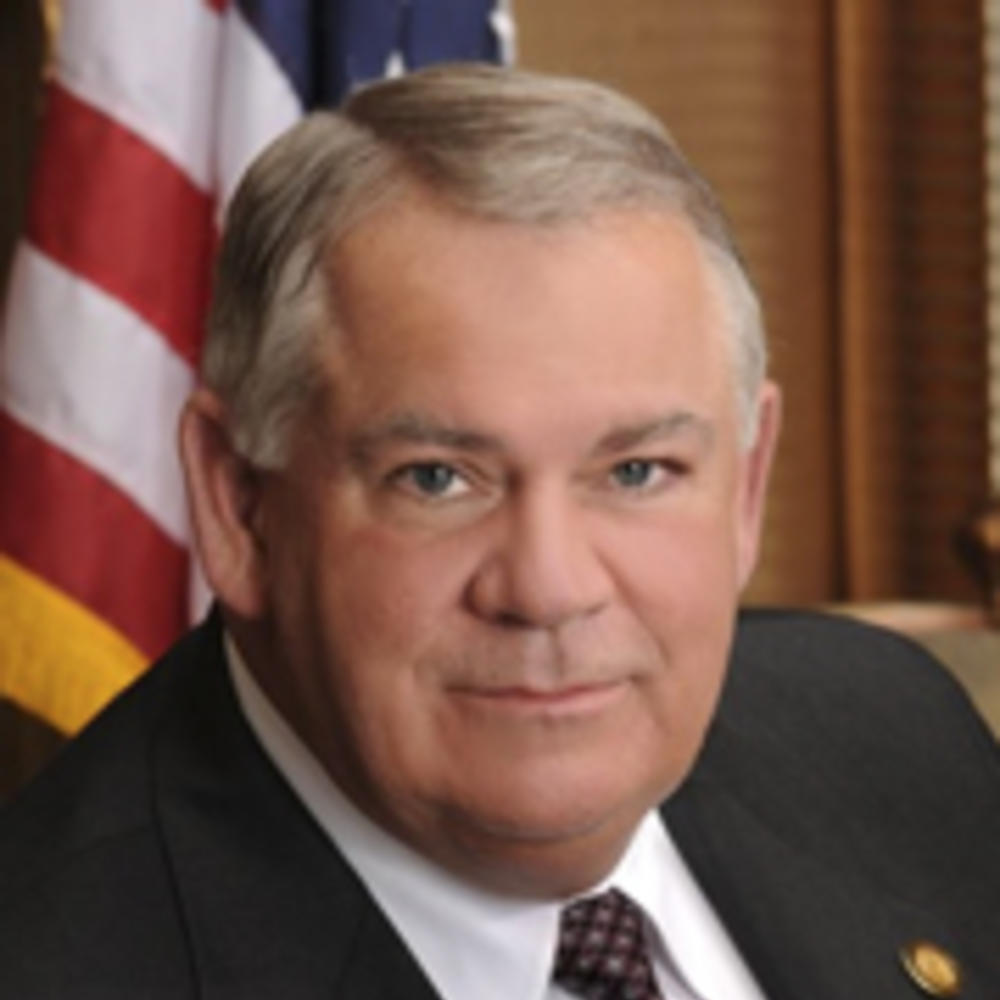 Prior to serving in the House, Ralston served in the Georgia State Senate from 1992 until 1998 when he won the Republican nomination for Attorney General of Georgia.

Ralston was named the 2010 Georgian of the Year by Georgia Trend Magazine.

Born in Ellijay, Ralston is a graduate of Gilmer County High School. He went on to attend Young Harris College and North Georgia College (now the University of North Georgia), where he earned his bachelor’s degree with honors.  He later received his law degree from the University Of Georgia.

Aside from his legislative duties, Ralston is an attorney in Blue Ridge. He is an active member of his community, participating with the Fannin County Chamber of Commerce and the Blue Ridge Mountains Arts Association.