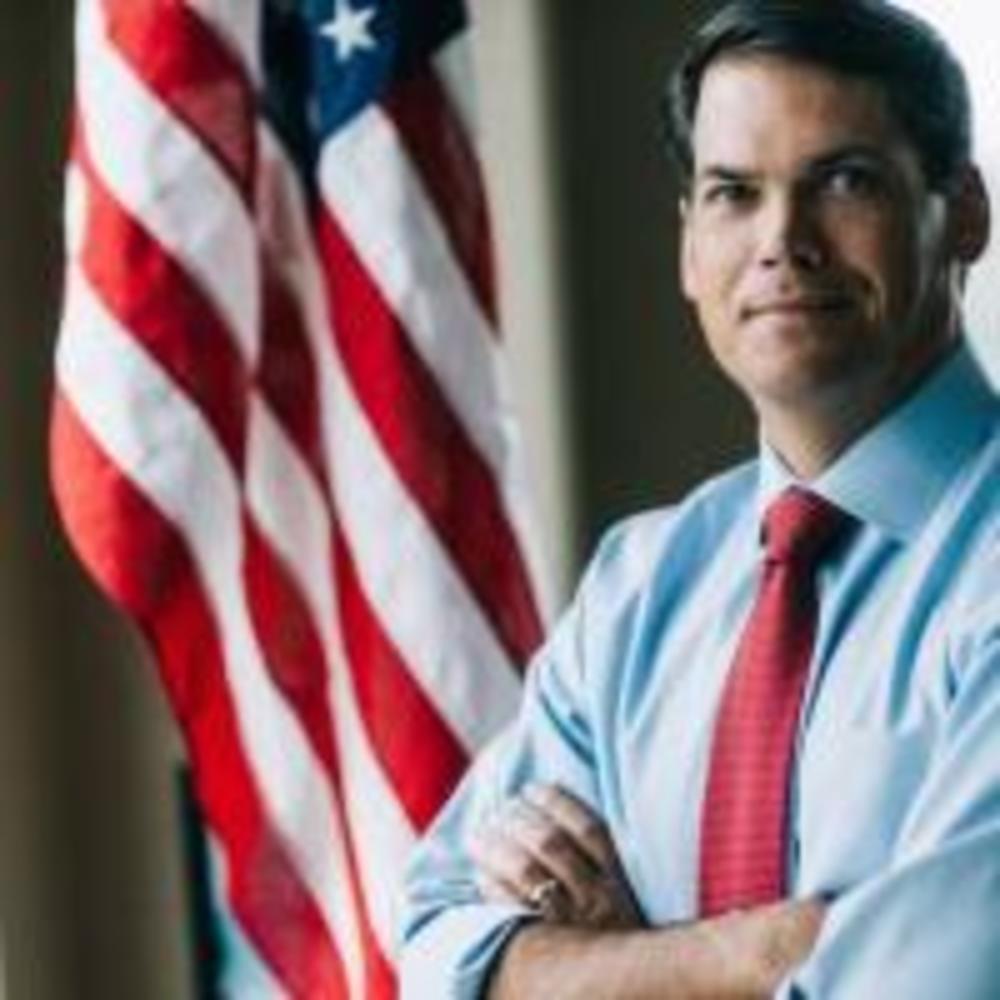 Geoff Duncan is Georgia's Lieutenant Governor-elect. Geoff was previously elected to the Georgia House of Representatives in 2012. He and his wife Brooke have been married for 20 years and have three boys, Parker 16, Bayler 12 and Ryder 8. Their family resides in Forsyth County and attends Browns Bridge Community Church, which is an affiliate of North Point Community Church.

Geoff and Brooke are high school sweethearts who both later attended Georgia Tech. Geoff was a scholarship pitcher on the baseball team at Tech and was later drafted by the Florida Marlins Organization. Geoff spent six seasons pitching in the minors and reached the AAA level until retiring due to injury in 2001.

After retiring from baseball Geoff and his wife Brooke started a small marketing company, eventually allowing them the opportunity to work with several Fortune 500 companies. They grew the company and 4 years later, Geoff and Brooke sold it and moved onto their next challenge. Geoff currently remains active as an entrepreneur with a focus in the venture capital space. Most recently, Geoff served as CEO of a health tech startup company.

Since being elected to the Georgia House of Representatives in 2012 Rep. Duncan has authored several very important pieces of legislation such as HB749-The Cargo Theft Act, HB152-Michael’s Law and most recently SB258 which is bringing over $200 million to Georgia’s rural hospitals.

Geoff is an instrument rated private pilot, has coached 23 youth sports teams and leads a couples Bible study every week with his wife Brooke.