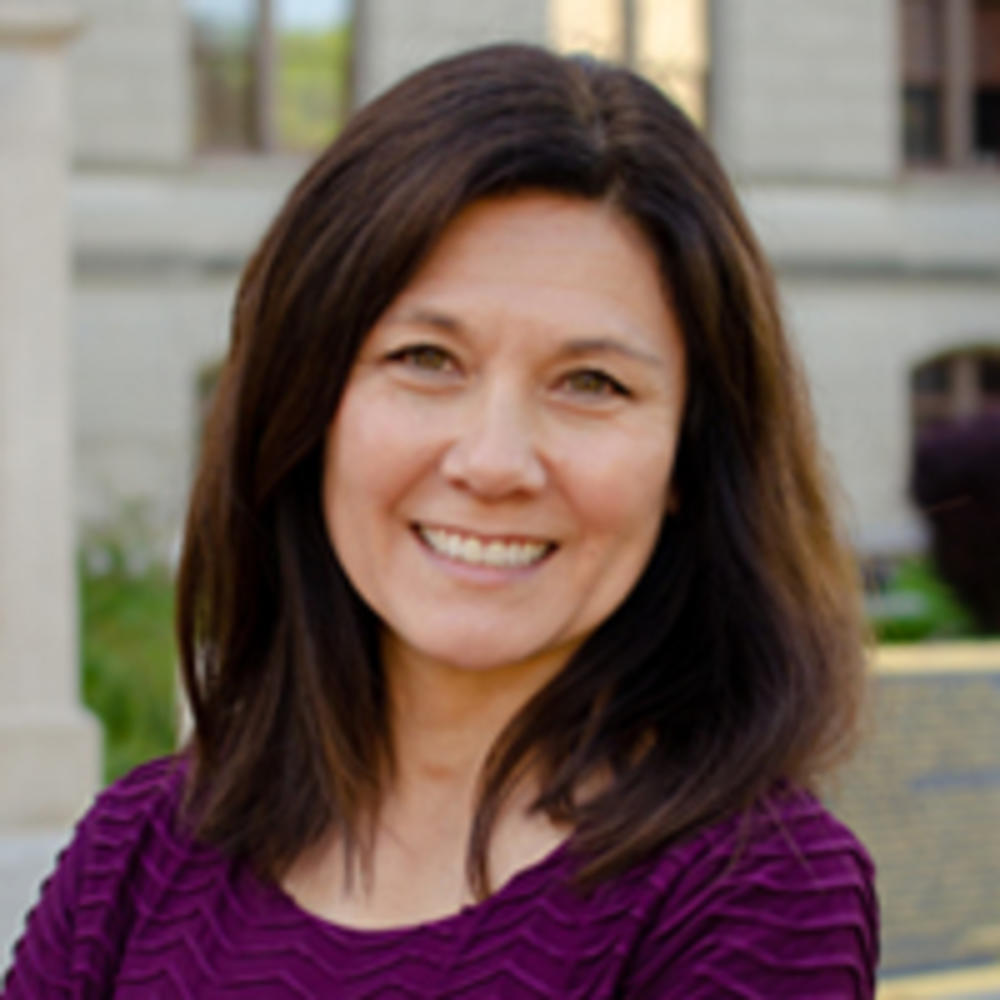 Diana received a Bachelor’s degree from the University of Hawaii, majoring in Accounting, and received her CPA in 1997. She is a member of the Georgia Fiscal Management Council and the National Association of State Treasurer’s State Debt Management Network.

Diana is honored to work alongside a dedicated and talented team and values her role in helping Georgia maintain its triple-A credit rating.