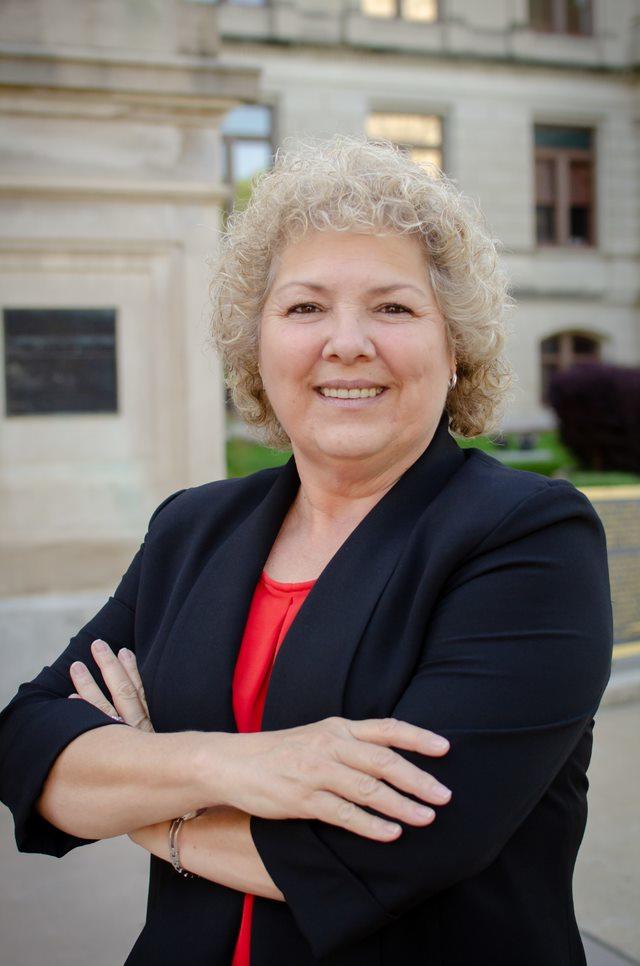 She is a member of the Society for Human Resource Management and serves on the Council for State Personnel Administration.